Manini ‘Ōpelu: Native variety, the first part of the name is derived from the striping, which is similar to the striped surgeonfish manini. The second part may be due to the coloring of the Hā (Petiole) or to the use of the ‘i‘o kalo (Corm) as fish bait.

Primarily eaten as a table taro.

Medium in height, well spreading, maturing within 9 to 12 months, producing from 5 to 10 ‘ohā; distinguished by profuse light and dark green striping of the Hā (Petiole), with reddish tinge on upper third.

65 to 90 cm. long, distinctly and profusely dark and light green-striped, strongly tinged with reddish-purple on upper third, white at kōhina (base), light pinkish at lihi (stem's edge), curved slightly at the top (apex). 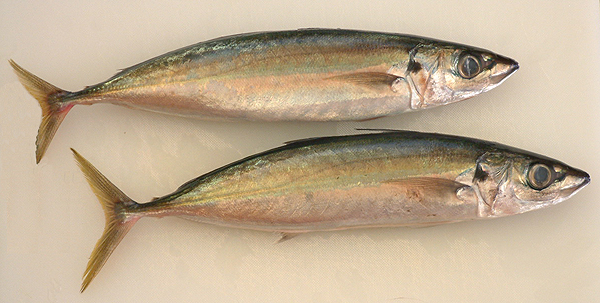 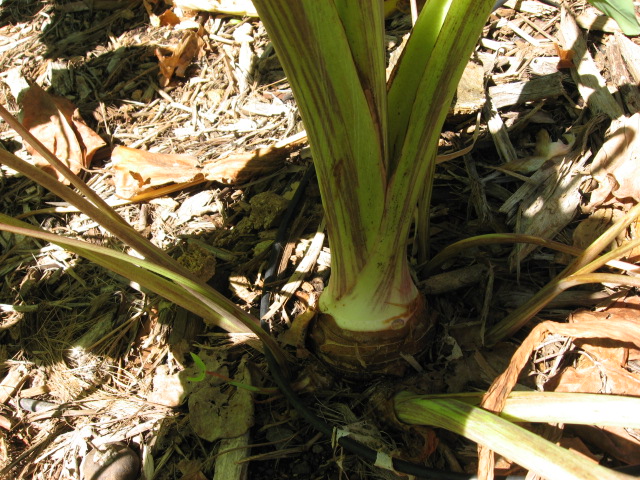 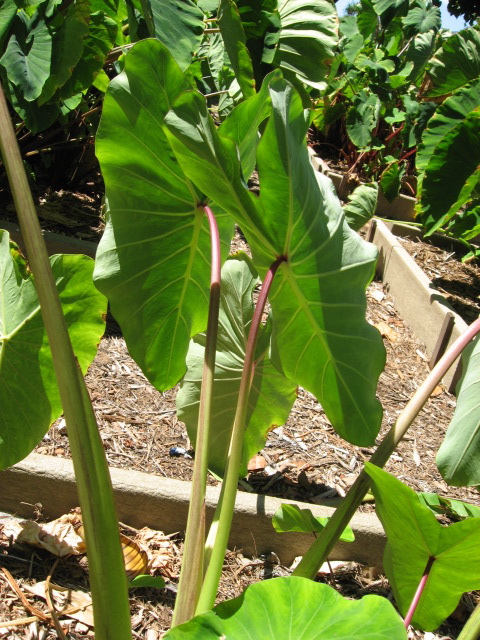 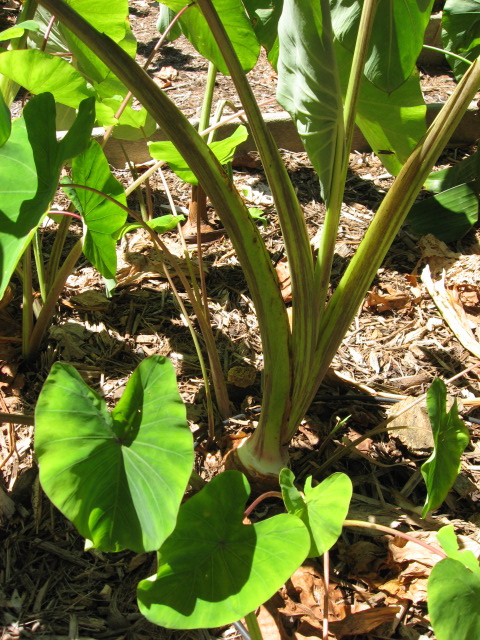 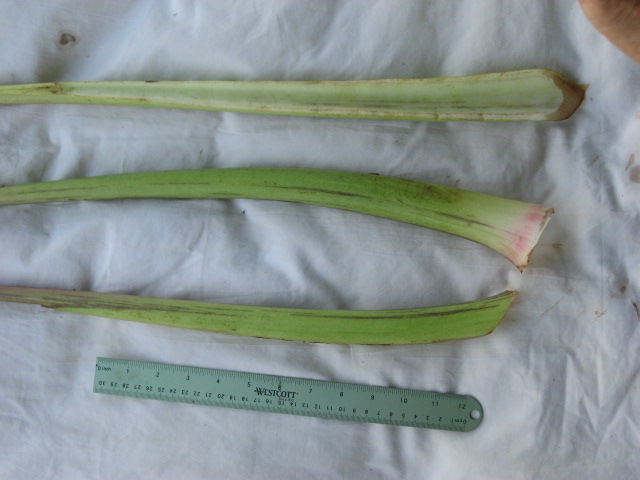 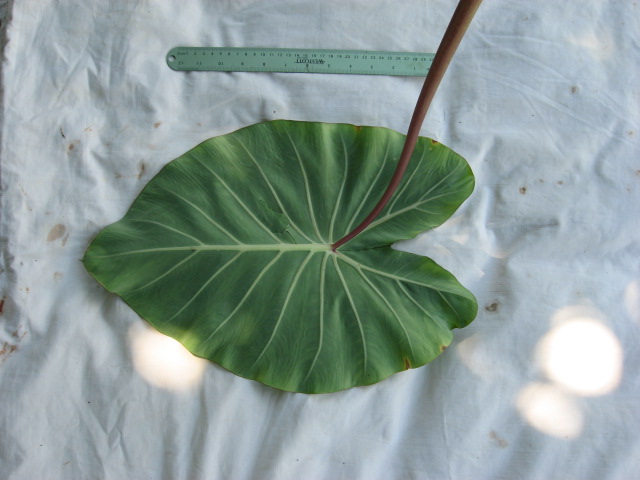